In Alanya, a traffic policeman noticed a car that had lost control and was constantly warning. The policeman realized that something had happened to the driver. Stopping the car, he saw a driver who, most likely, had a heart attack. Thanks to the quick response and timely assistance provided, the driver’s life was saved. He was taken to a hospital, where doctors took up the driver. 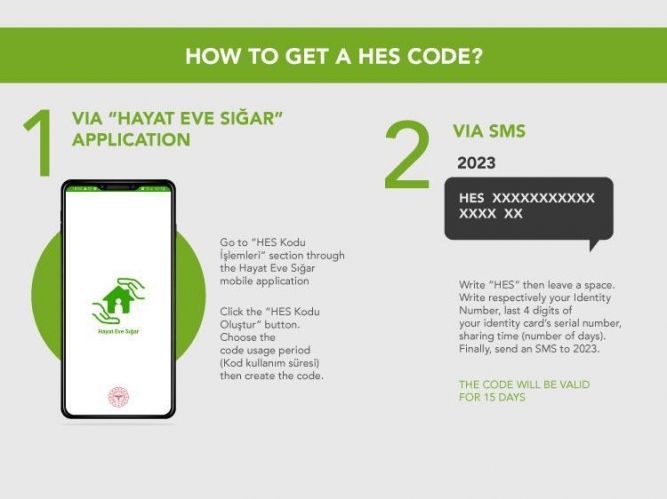 The HES code what it is?

Now you can get into a bank or a government institution only after presenting the so-called HES code. 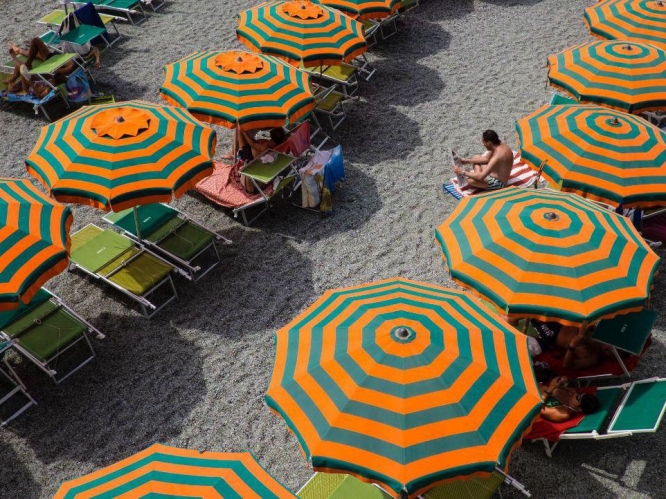 Tourists after the COVID-19 pandemic

The numbers of tourists arriving in Turkey, are pleasing the economy. 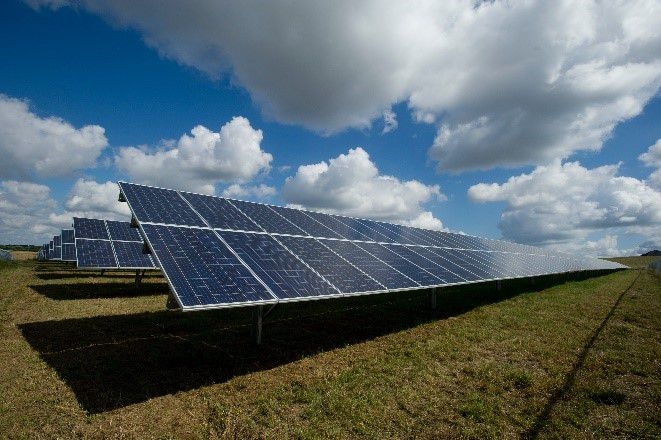 The first production facility for solar modules in Turkey. 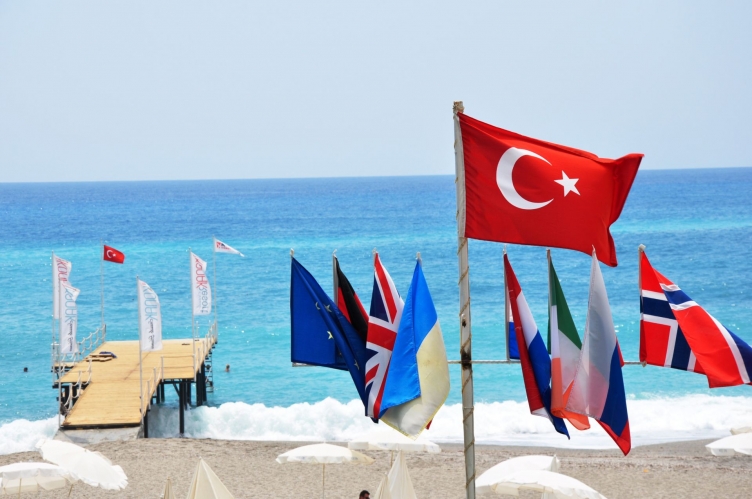 Measures for a safe stay. COVID-19 and the turkish economy

Good news for the Turkish economy. 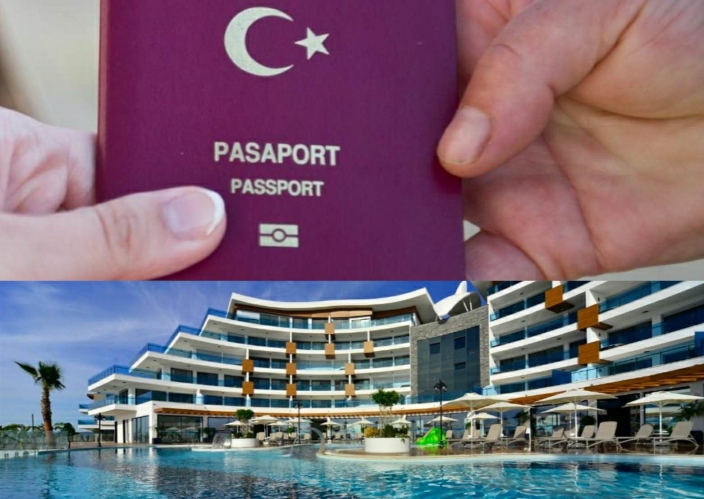 Is the demand for Turkish citizenship high? 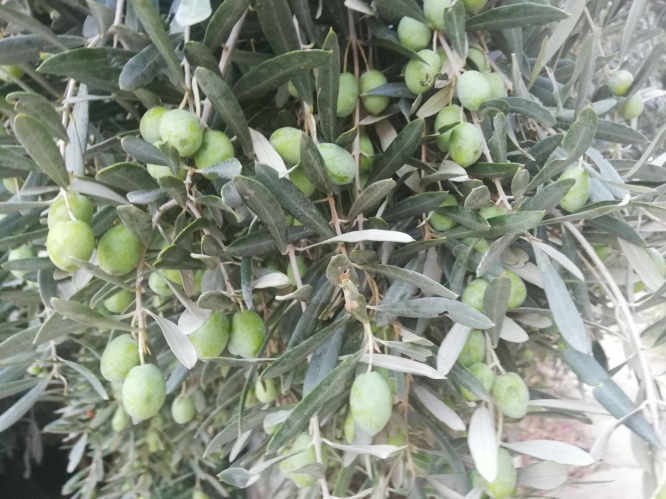 Interest in returns of capital from agriculture is growing. A dog hotel and education center in Alanya. 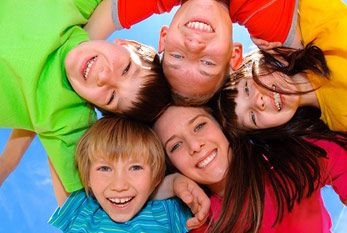 An international World Children's Day is celebrated in Turkey on June 1st. 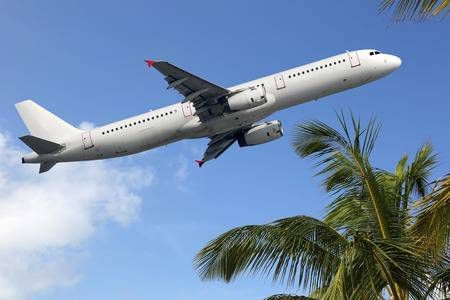 Previously, we had announced in our news, Turkey will restart international flights in June 2020. Below you will find a list of all flight dates with countries designation. 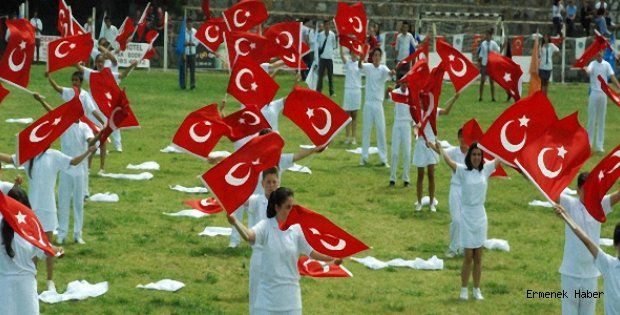 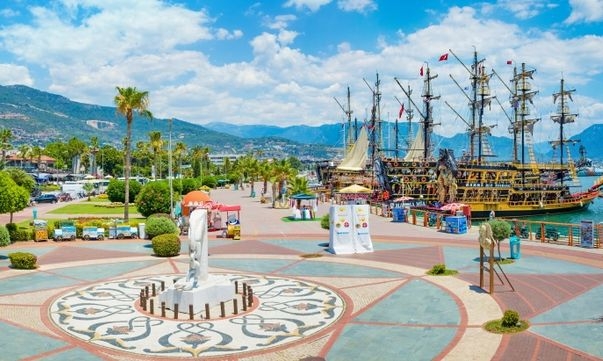 Alanya is recovering from the pandemic 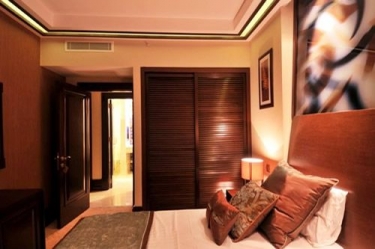 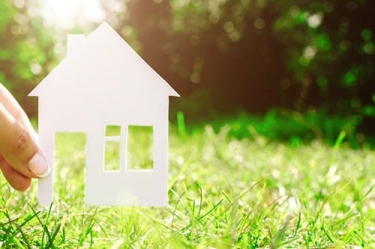 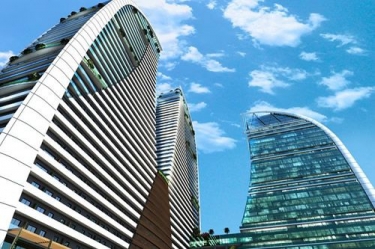 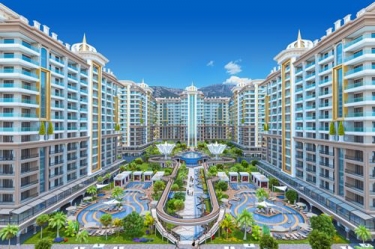 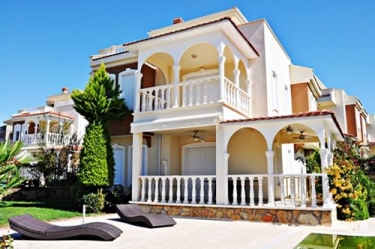 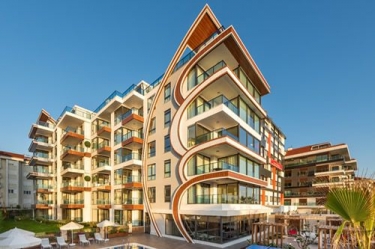 Now you can get into a bank or a government institution only after presenting the so-called HES code.
The HES code what it is?

The numbers of tourists arriving in Turkey, are pleasing the economy.
Tourists after the COVID-19 pandemic

The first production facility for solar modules in Turkey.
Solar panels in Turkey

Measures for a safe stay.
Safe vacation in Turkey

Is the demand for Turkish citizenship high?
Citizenship for investments 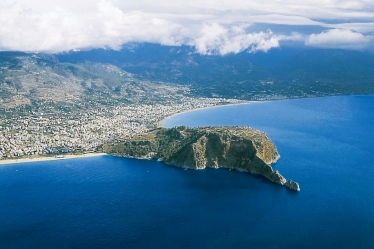 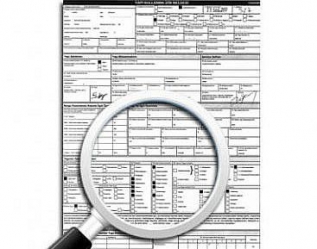 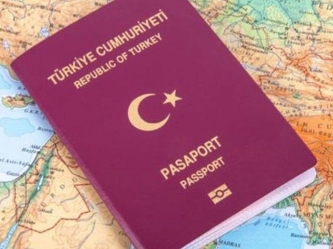 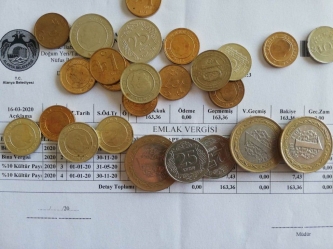 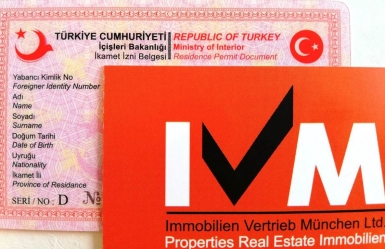 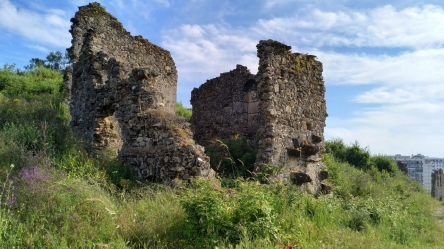 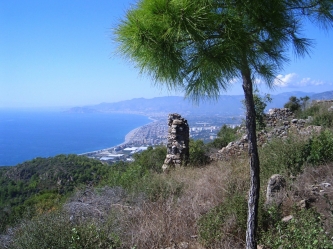 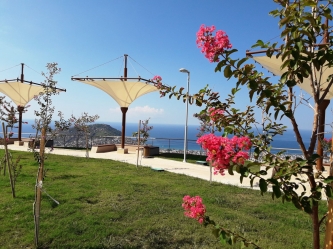 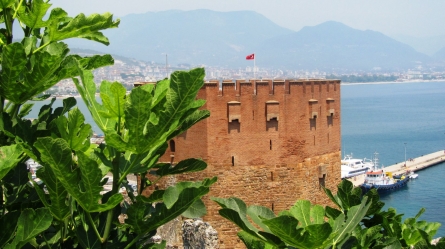 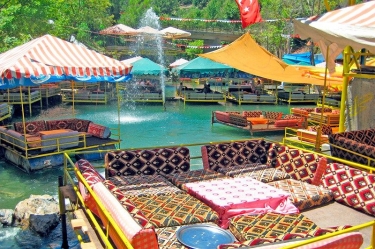 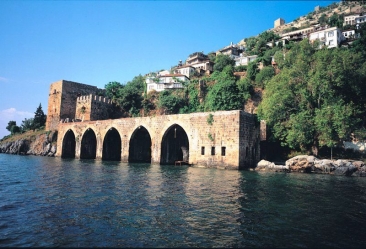